penggr@mail.nih.gov
The purpose of the IMAG is to provide an open forum for communication among government representatives to share updates on individual programs from the various IMAG agencies, and to plan trans-agency activities that will have a broad impact on the communities served by the IMAG.

In April 2003, the Interagency Modeling and Analysis Group (IMAG) was formed; starting from a working group comprised of program staff from nine Institutes of the National Institutes of Health (NIH) and three directorates of the National Science Foundation (NSF). IMAG now represents over 100 program staff from multiple government agencies in the United States and Canada.

Since its creation, this group has convened monthly through virtual meetings and at various locations of the IMAG participants. All IMAG participants are involved in managing research programs in biomedical, biological and behavioral systems that require the development of new and novel modeling and analysis methods.

In 2003, the IMAG recognized that the modeling community was on the forefront of thinking across the biological continuum, rather than just focusing at one scale or level of resolution. In addition, the IMAG identified a strong desire among modelers to form multi-disciplinary partnerships across varied research communities. This led to the development in 2004 of the Interagency Opportunities in Multiscale Modeling in Biomedical, Biological, and Behavioral Systems Solicitation. The 24 awardees from this solicitation subsequently formed the MultiScale Modeling (MSM) Consortium in 2006. The MSM Consortium has now grown to include over 100 projects relevant to multiscale modeling.

View all MSM Consortium Activities on the IMAG wiki. 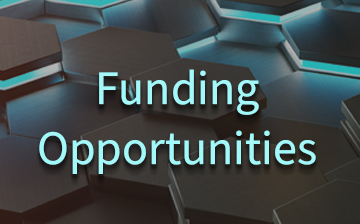 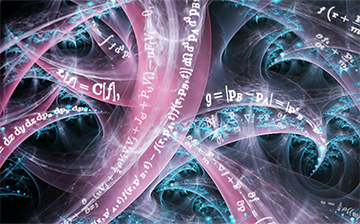 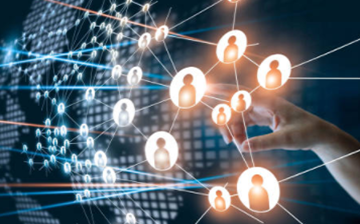 All researchers are welcome to join individual Multiscale Modeling Consortium Working Groups by contacting the Working Group Leads listed on each group page. 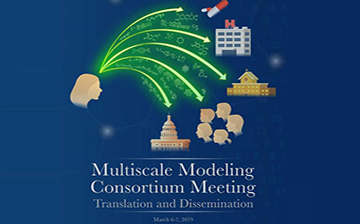 See our photogallery from the 2019 IMAG meeting 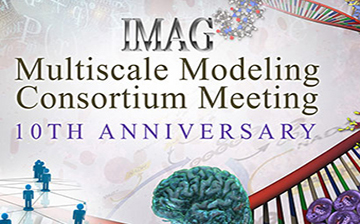 See our photogallery from the 2017 IMAG meeting 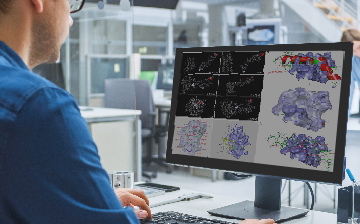 View All News
Advancing artificial intelligence at NIH to improve medicine
NIBIB in the News
September 25, 2022

NIBIB-funded researchers are working on an ankle prosthetic that relies on the user’s residual muscles—and the electrical signals that they generate—to help amputees control their posture continuously.
NIBIB’s Grace C.Y. Peng elected to AIMBE College of Fellows
Science Highlights
March 31, 2020

Grace C.Y. Peng, Ph.D., Director of the NIBIB Program in Mathematical Modeling, Simulation and Analysis, has been elected to the American Institute for Medical and Biological Engineering (AIMBE College of Fellows).
Women in Science and Engineering: Carla Pugh
Science Highlights
May 21, 2019